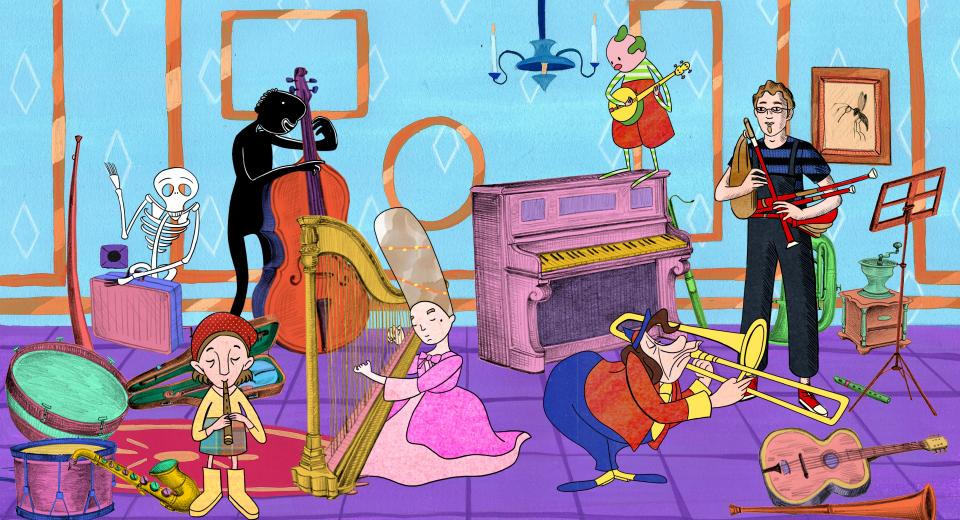 A parade of strange figures, crazy machines and bizarre creatures passes by. They are brought to life with banging, squeaking, chattering and other sounds that musician Rémi Decker has up his sleeve. Your eyes will not believe your ears, but all this is happening live!

Your eyes won't believe your ears, but this is all happening live!

The live soundtrack is provided by - now specialist in the genre - Rémi Decker. As a one man band, he matches sound and image in a clever way and thus brings not only great musicianship, but also intimate precision that caresses the senses. We hear influences from traditional folk and bruitage, as well as abstract sounds. The multi-instrumentalist switches between bagpipes, guitar, banjo, flutes, percussion, thumb piano, and sometimes even blows on a straw!

Beatriz Bagulho strings together a clever selection of the most original animated films (2D, 3D, stop-motion) with new visuals. An animated alter ego of Rémi appears in them, completing the interaction between image and live performance. 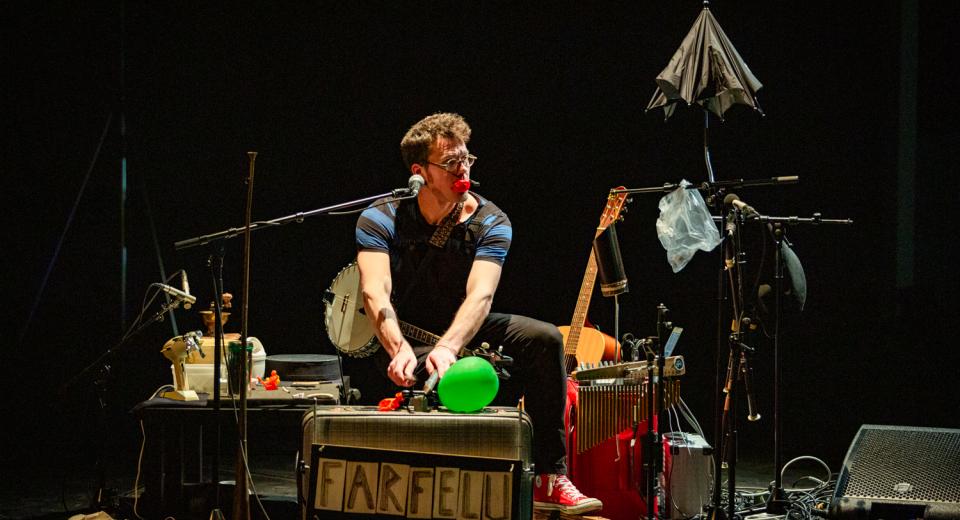 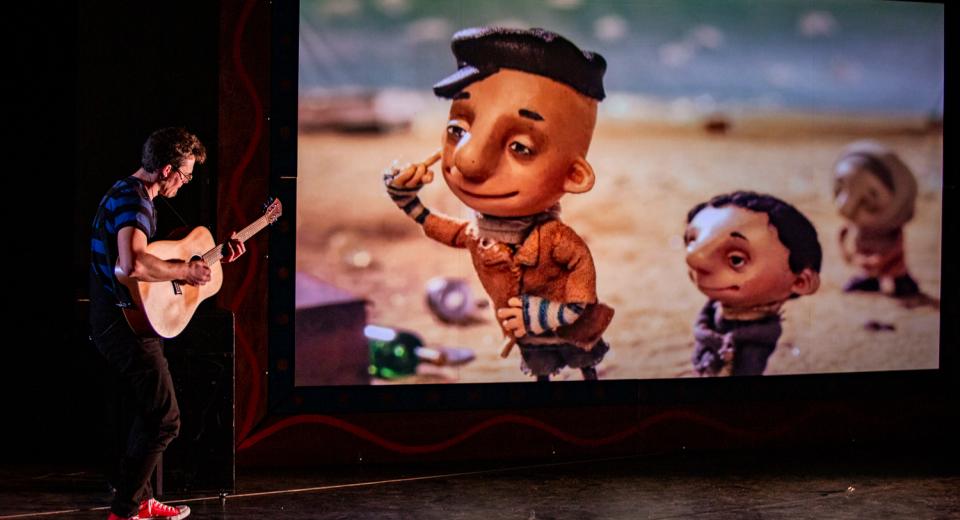 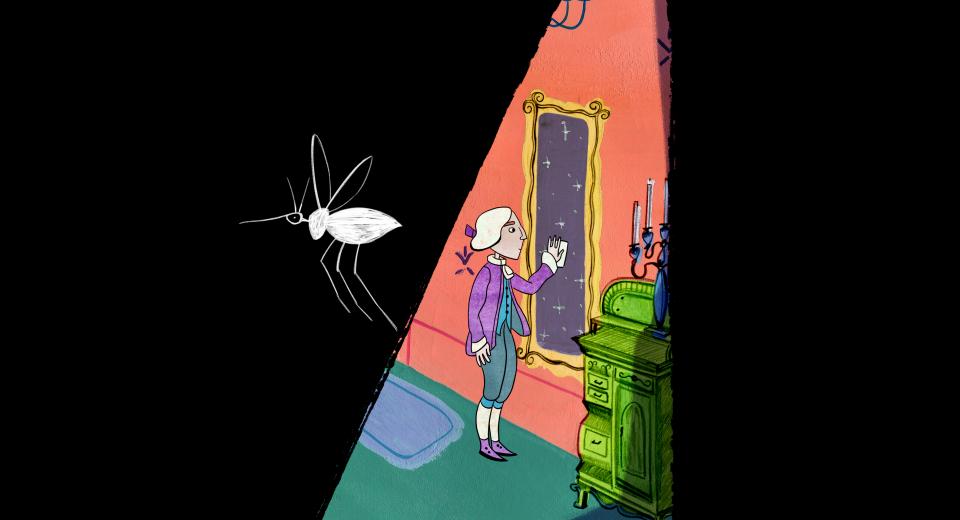 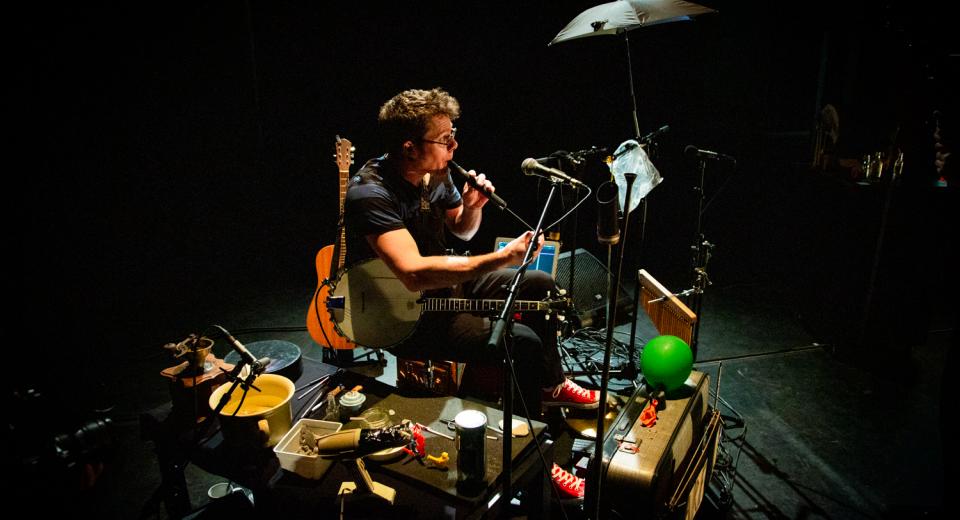 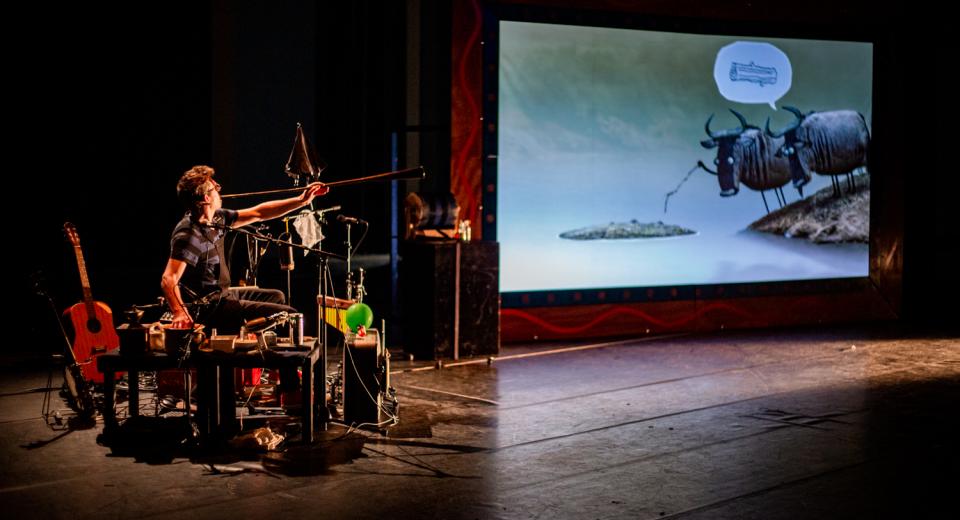 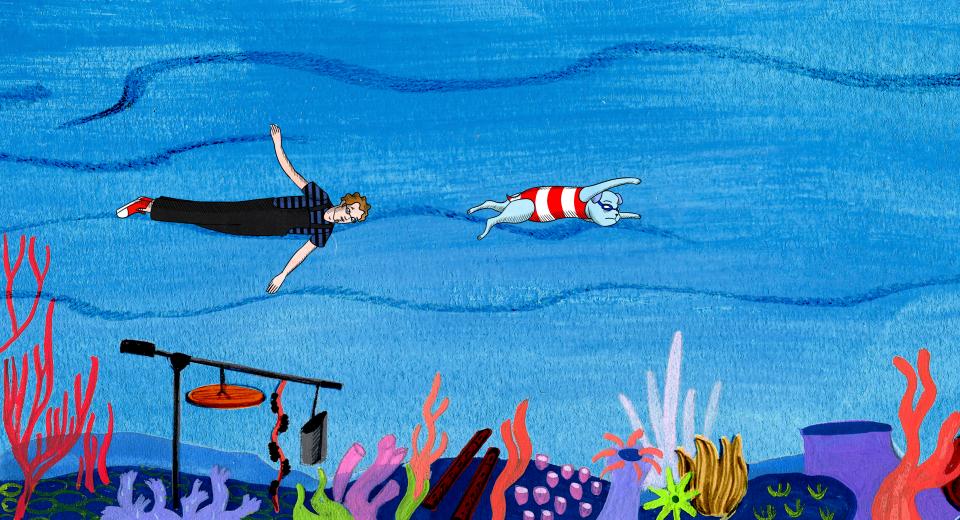 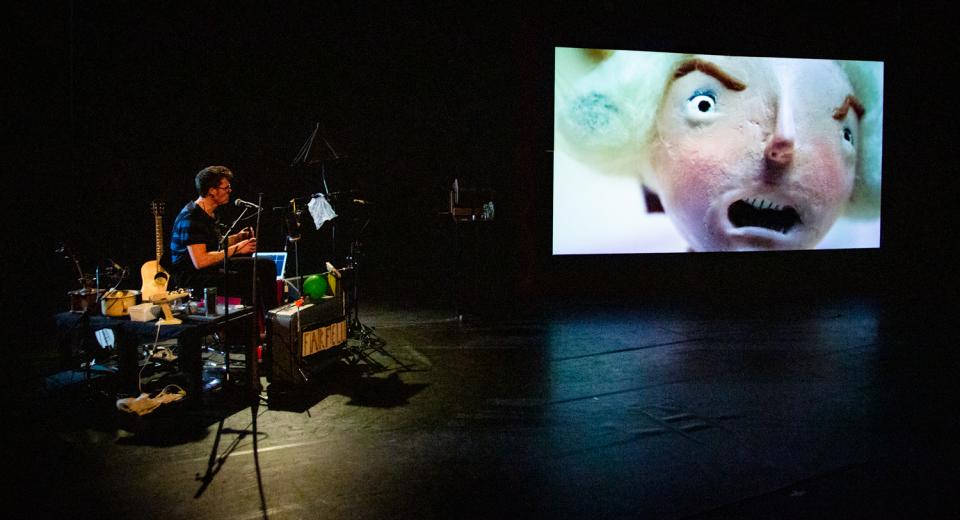 A production by Zonzo Compagnie in coproduction with JEF Festival. With the support of Flanders and Cultuurcentrum Het Gasthuis.