Songs with Roots I 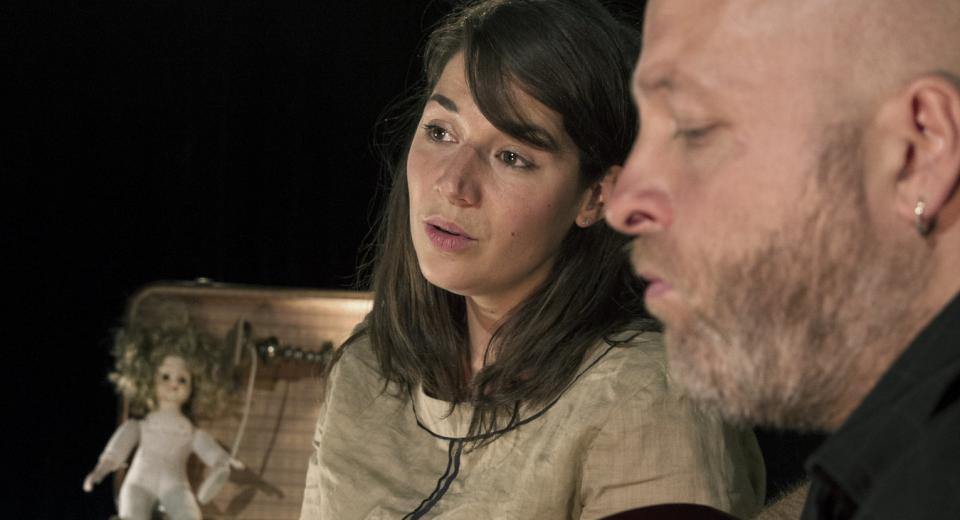 Elan was an extraordinary girl. She could hear everything. Everywhere she went, she heard snatches of song. One night, Elan had a dream. She dreamt of making a huge machine to collect all the songs in. The very next day, she left.

Using Elan’s story as the connecting thread, singer Soetkin Baptist and lutist Jan Van Outryve have selected a series of gems from the musicologist Alan Lomax’s gigantic archive. Lomax built up an impressive collection of songs during many years of world travel.

With nothing more than a voice, a ukulele and a lute, Soetkin and Jan cast their spell over the audience with a simple, honest and moving concert for anyone aged 5 years and up.

Gorgeously-performed songs about life and death, happiness and sorrow, interwoven with a very simple, old-fashioned story read aloud. You could have heard a pin drop. (De Standaard) 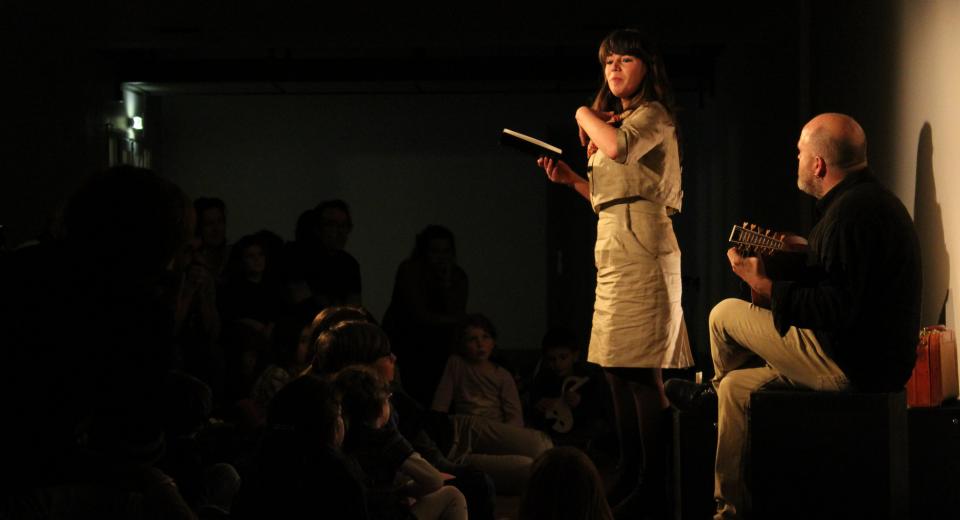 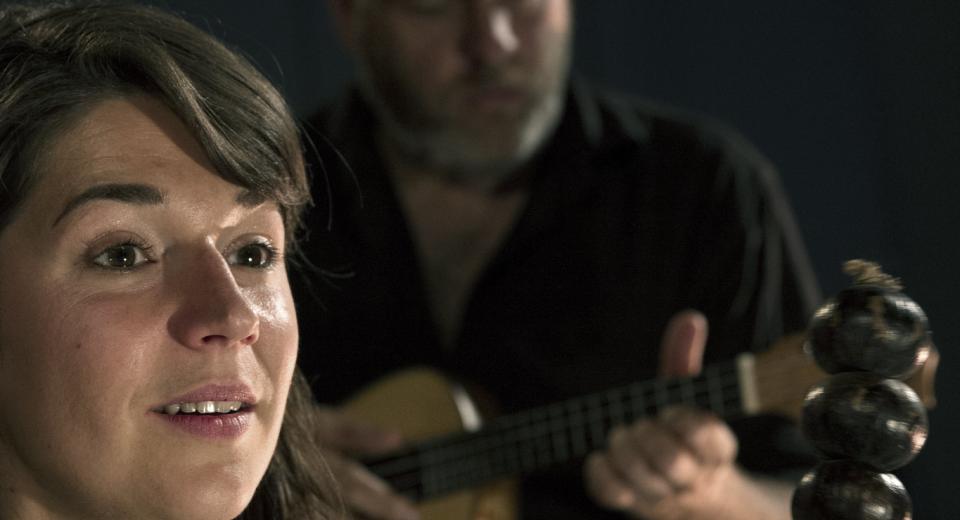 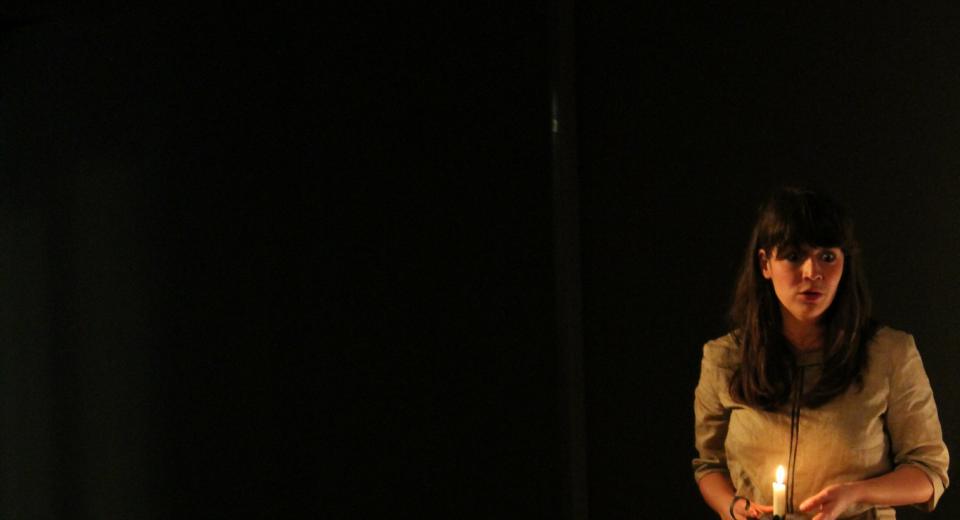 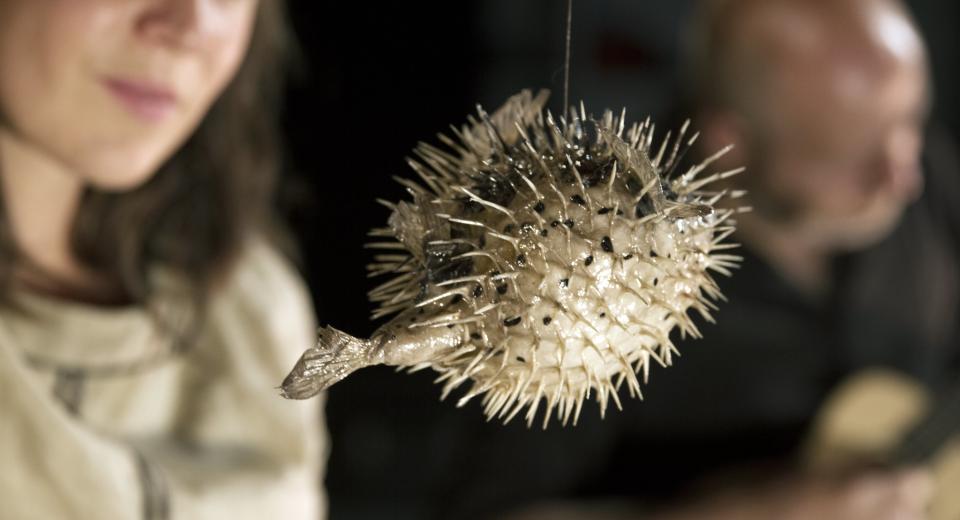 A production by Zonzo Compagnie.